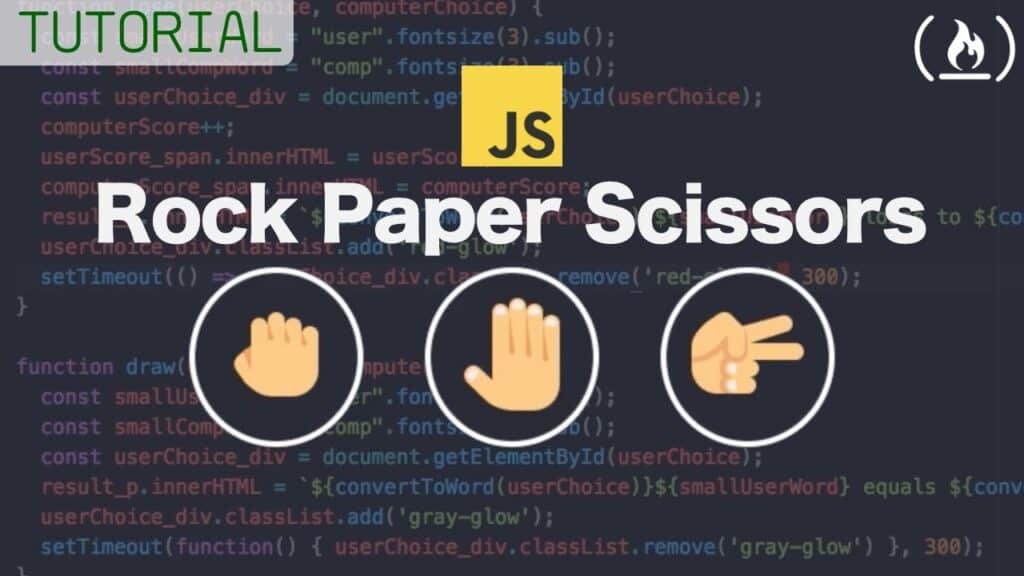 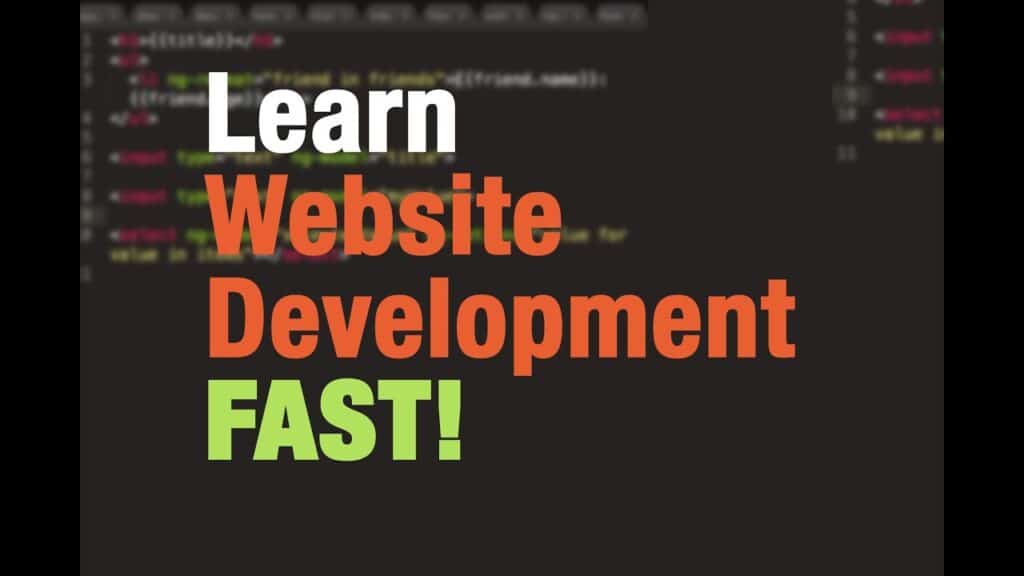 out to do entanglement developed as theprevious tutorial we included basic HTML how to put together HTML page we learned how to do calls: openingand closing labels we learned kinda what some otherspopular tag calls are lastly there’s only ten or fifteen youactually need to know anyway so hopefully by now you’ve taken thatcourse and […]