– Does video marketing actually work? Everyone bangs on about it
being the 'Year of Video' year, after year, after year. But is it actually worth
getting all dressed up nice, sitting down, and recording some videos? – Well that's the question
we're answering in this YouTube case study, in what
is, our 200th YouTube video, and sadly, our very last YouTube video. Wait, what's the date today? – It's April Fools Day. – Yeah it is. April Fools Day. Of course we're not shutting
down our YouTube channel. Of course this isn't our last video. – But this is our first video using this new, sexy camera, what do we think guys? (whooping) We've treated ourselves to an upgrade.

– So this is what the old
camera was like, uh, uh. And, this is what the
new camera looks like. So much better. Sexy, sexy. – So without further ado guys, now we look 10 times sharper, and you can see 10 times the
amount of spots and blemishes that we've got, – So many. – Let's dive into why you
should absolutely be doing video marketing. We're going to talk about how
video marketing has helped us, and the three key lessons
that you need to know, if you want to do video marketing too. – Let's do this. Woo. (intro music) Hey guys, long story short, we set up our business back in 2011, and almost five years
later, we started creating regular video content, in 2016? – June 2016. – June 2016, to be specific. – Yes, so, that was almost five years ago, and up until that point,
we had been blogging, we had been Tweeting, we
had been Facebook-ing, but to be honest, nothing really felt like it
was really hitting the mark, and our business was kind of plateauing.

– But then we started creating
regular video content, on YouTube, and honestly,
it breathed a whole new life into our business. – In the last five years,
our turnover and profit has sky-rocketed year-on-year. Our membership, Atomic, is thriving. We've spoken all over the world, at industry-leading conferences, and can charge five-figures
for speaking gigs. We've been approached by well-known brands to work with them. And we've gone from working
alone, well, just the two of us, to a team of 13 and counting. It's been a fun ride. – But honestly, if we
trace back the ignition, the spark that separated
the first five years from the second five
years in our business, it was video. It was deciding to create video content. – So if you're thinking
about doing video marketing, or you're currently doing video marketing and just want to improve it, then keep watching, cause
we're about to talk about three stupidly important
things that we've learned in our video journey. – The first thing is
that views mean nothing compared to pounds.

Or, you know, whatever
your local currency is. It's so easy to get hung
up on the view counts, you know, and compare
yourself to Instagrammers and YouTubers with
millions of subscribers, and millions of followers,
and millions of views. – So remember, if you're
doing video marketing, you're probably doing it
to grow your business. Like us. Rather than doing it to make money, via becoming an influencer. So make sure that you're
measuring your results, not by vanity metrics, but by new customers,
but by business growth. And make sure you have
the right system set up, so you can measure the
stuff that actually matters when you're using video
to grow a business. – Now, we're not saying that
you need to completely ignore view counts, and ignore subscribers. But what we are saying, is
that it needs to be growing a business. For example, after a year or
two, we started to see about 30 to 40 percent of our new members, first come across us here on YouTube.

So we knew that this was working, and we knew that because
we had the systems in place to ask them when the first joined Atomic. – And seeing those results,
is our motivation as well. That's what actually keeps
us creating these videos, week, after week, after week. And putting in the effort
to remain consistent. And whenever our motivation is
maybe flailing a little bit, like that's what we think of. This is working to grow our business. – So when we were setting
up this camera today, with a bajillion buttons on it, and we had no idea how to make it work, that's what got us through.

Remember, it doesn't matter
if you're not getting thousands, or hundreds of
thousands, or millions of views. What matters is that you
are getting customers from the views that you do get. And hey, it's also worth noting here, that you might not see
that new business coming in straight away. However, the effort that you put in, and the results that you get, are compounding. – And that's actually point number two. The impact of your content is compounding. Let's say you're just starting out and your videos get, on
average, like 10 new views per month, from people
that stumble across them. And by the way, that's
why we love YouTube. It's not like other platforms, where you post it up there, and then in the next 24 to 48 hours no one new is going to stumble across it. 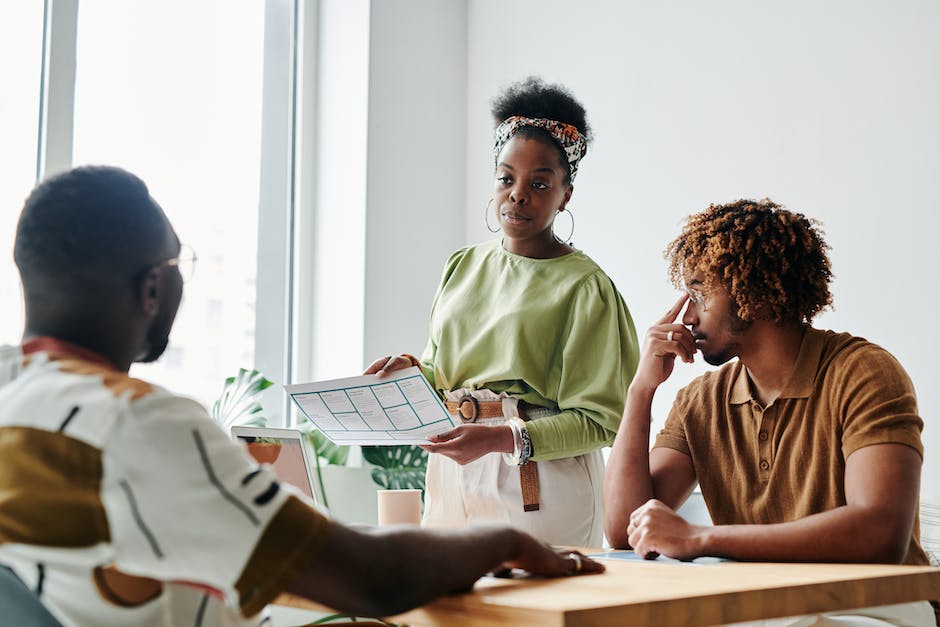 – Subscribers you get, and it just builds. – He's excited. He's excited, he likes his videos. – Compounding. – You see, the content has
has a compounding effect. So all you need to do, is
get over that awful hurdle at the beginning, where it can
feel a little bit pointless. To put in a tonne of effort, because no one is watching at the start. – And to get you over
that awkward little hurdle at the beginning, you need to actually enjoy it. And that's point three. If you don't enjoy it,
then you won't keep it up. There's a few nuances here, that are vital for you to
keep up that consistency and get over that hurdle, so you can have that compounding effect. – But first, Pete, but first, it wouldn't be a 200th
video now, would it, without a throwback montage of some of our funnest moments. Hit it. – Oh yeah. – Today we want to talk about
how to think of creative ideas for your business. – Even if you're right boring, like him. (upbeat music) You're gonna have to pinch me because we're talking to the one and only, Deborah Meaden! Woohoo! Hate to do this to you, but I'm just going to
have to raise the prices, from £500, to £600.

(panting) Oh my God, Andrew. – I escaped. – Did you break out? Oh my God, are you okay? Come here Buddy. Absolutely smashed it. No summer holiday for me. Ah. (explosion) – Urgh. No, hang on, I need to pick
up my armadillo from the vets at three o' clock. How's 3:07? He just
lives round the corner. So I'll probably be home by 3:08. Maybe, just to be safe? 3:08? Put it down, that sounds good? – 3:08 is perfect. If you're a cleaning company, clean this up. (pie splat) (gun click) I'm green. I'm a monster. (laughter) Trying, trying to do this. Find your brand values. (frying pan hit) (laughter) Good times. – Now when it comes to
enjoying creating content, it's all well and good to just
let your hair down in them, and enjoy being creative. But you have to get
over the biggest drain, which is the sheer amount
of effort that it takes. – The amount of tasks it requires you to do video marketing
properly is phenomenal.

You gotta do the keyword
research, the scripting, the filming, the shooting, the setting up of a
bloody camera for hours. The editing, the uploading,
the keyword research, the tagging, the putting the cards on. The doing of your hair. It's a lot of effort. And then you've also
got the promotion side. You know, you have to put
these videos out there, tell people about it. (inhale) Yeah. It's a lot. – It's exhausting, you know. And when we first started it, honestly, it used to take us a full
working day, per video, just to get the whole thing done. A full day of our week,
just spent getting out one, weekly YouTube video. And realistically, that
is a lot of time spent, per week, that most people
can't do all by themselves. And that's why they slip, and that's why they're not consistent. But remember, we knew it was paying off, because we had those systems in place, so when we realised how
much time it was actually going to take us. Week, after week, after week. We actually invested in
taking some of those tasks off our hands, to free up our time.

So we now have an awesome
video editor called Christina. Who turns Pete's hands (twinkling) into magic. – Woo. – What? And we also use an awesome YouTube agency called Hot Content, ran by the amazing Natalie Hailey. Who literally does everything else, other than the actual recording, which we do, unfortunately, still. Meaning we can get on with our day, and just do the bits that we really enjoy. Our team is awesome, and we've put links in the description so you can go and check them all out. – Before we finish we just
want to say one more thing about content marketing,
and video marketing on YouTube and beyond. Content does work, if
you consistently improve. Those two words are really important. It's not just about being consistent, doing the same thing, it's about being consistently
better and better, and better. And if you can do that,
the world my friends, is your oyster. (boom) If you like oysters. (swoosh)
– So before we wrap up, we just wanted to say
a big, big thank you. Thank you to you for
watching these videos, we appreciate it more
than you'll ever know. 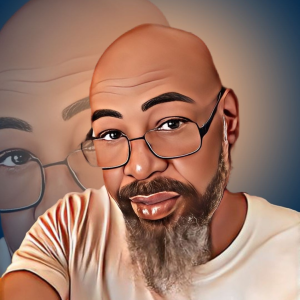 PrevPreviousWhat is Content Marketing and How to Crush It on a Tiny Budget
NextGraphic Design Tutorial: Web Design Review pt. 2Next